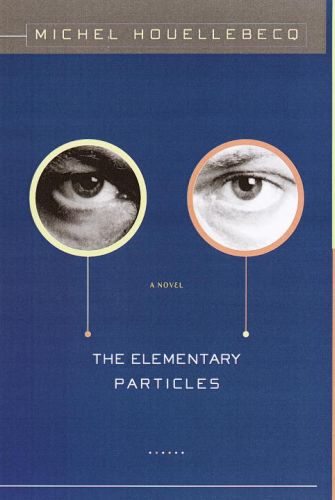 An international literary phenomenon, The Elementary Particles is a frighteningly original novel-part Marguerite Duras and part Bret Easton Ellis-that leaps headlong into the malaise of contemporary existence.Bruno and Michel are half-brothers abandoned by their mother, an unabashed devotee of the drugged-out free-love world of the sixties. Bruno, the older, has become a raucously promiscuous hedonist himself, while Michel is an emotionally dead molecular biologist wholly immersed in the solitude of his work. Each is ultimately offered a final chance at genuine love, and what unfolds is a brilliantly caustic and unpredictable tale.Translated from the French by Frank Wynne.From the Trade Paperback edition.