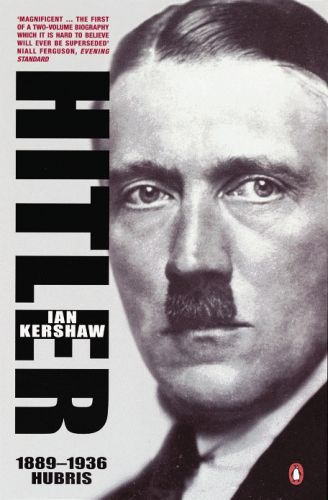 Ian Kershaw's HITLER allows us to come closer than ever before to a serious understanding of the man and of the catastrophic sequence of events which allowed a bizarre misfit to climb from a Viennese dosshouse to leadership of one of Europe's most sophisticated countries. With extraordinary skill and vividness, drawing on a huge range of sources, Kershaw recreates the world which first thwarted and then nurtured the young Hitler. As his seemingly pitiful fantasy of being Germany's saviour attracted more and more support, Kershaw brilliantly conveys why so many Germans adored Hitler, connived with him or felt powerless to resist him.