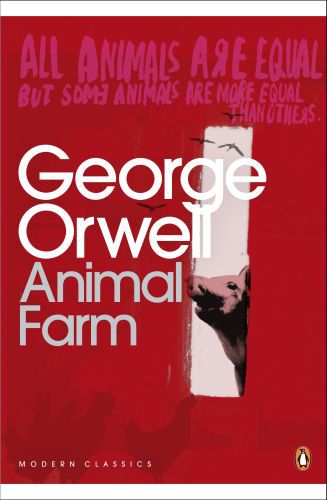 'It is the history of a revolution that went wrong-and of the excellent excuses that were forthcoming at every step for the perversion of the original doctrine,' wrote George Orwell for the first edition of ANIMAL FARM in 1945. His simple and tragicfable, telling of what happens when the animals drive out Mr Jones and attempt to run the farm themselves, has since become a world-famous classic of English prose.
'Surely the most important fictional satire to be written in twentieth-century Britain' Malcolm BradburyIncludes Orwell's proposed preface that was discovered years after the first edition had been published, as well as his unique preface for the Ukrainian edition. Also contains explanatory footnotes.